You are here: Home > News Center

Is the Coal Gangue Really Useless?

Coal gangue is a mixture of various mineral rocks that is co-occurred with the coal seam during the production process of coal preparation plant. Generally speaking, carbon clay rocks, sandstone, carbonate and aluminous rocks are the main components of coal gangue. At present, we need to strengthen the development of coal gangue, explore its potential function, transform waste into treasure and realize the sustainable use of coal resources. 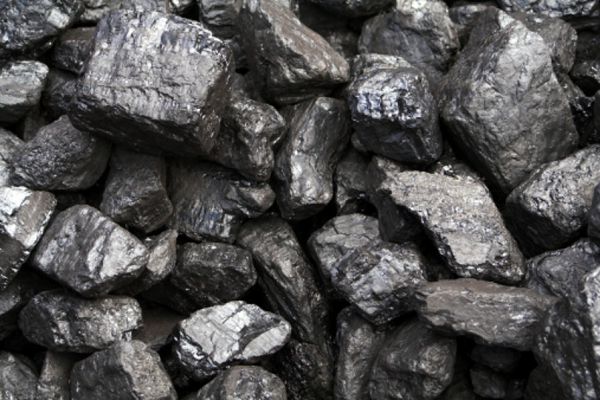 What are the harms about the long-term stacking of coal gangue?

With a large number of coal mining activities, the total amount of coal gangue produced each year gradually increases, which causes a variety of harmful effects on the environment. They are mainly in the following aspects:

Coal gangue contains a lot of carbon, sulfur, hydrogen and oxygen. After a period of stacking, it can oxidize with air and spontaneously ignite, then releasing a lot of harmful gases such as sulfur dioxide, hydrogen sulfide, and carbon monoxide in the air. In addition, weathered coal gangue surface may produce some dust suspending in the air, so as to cause air pollution.

Influenced by rainfall and long-term immersion, some harmful elements in coal gangue, especially the soluble heavy metals such as mercury, lead, cadmium, and arsenic will gradually flow into the soil and water. Therefore, the soil and water environment can be polluted, and the health of human body can be harmed through daily food.

The treated coal gangue will have a lot of use value.

Since the coal gangue can cause such a serious damage to our environment, why do not we process it to be useful?Actually, coal gangue is not useless.

Thus, we can use coal gangue as raw materials to produce organic fertilizer. Ordinarily, we need to use the crushing and screening equipment to lessen the granularity of coal gangue, and add moderate additives and active agents as needed.

There are often the pyrite, gallium and other rare-earth metal elements in coal gangue. For the coal gangue with 60g/t of gallium grade, its comprehensive utilization should be centered on the recycling gallium.

In recent years, it develops rapidly to produce building materials with coal gangue. As far as the current utilization situation of coal gangue, the more mature approach is to make bricks, hollow block, cement raw materials, and lightweight aggregate.

The comprehensive utilization of coal gangue is a complex project involving multi-disciplinary field and a variety of technical fields, which must be analyzed with the chemical composition of coal gangue. The related information of stone crusher machines, please contact us for inquiry.

LEAVE A MESSAGE We will contact you within 24 hours